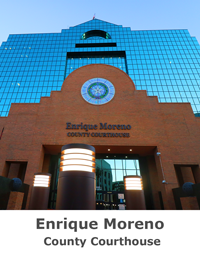 On October 27, 2021 the El Paso County Courthouse was renamed to The Enrique Moreno County Courthouse in honor of El Paso’s very own. Enrique Moreno was a Mexican-American Attorney from El Paso, Texas and once a federal judicial nominee to the U.S. Court of Appeals for the Fifth Circuit. Mr. Moreno came from humble beginnings; born in Chihuahua, Mexico the son of a carpenter and a seamstress. Enrique Moreno attended public school in El Paso, graduating from Austin High School and undergraduate degree from Harvard University, with receiving his law degree from Harvard Law School.

Moreno began his career as a personal injury and product liability attorney in 1981. He worked for four different law firms in his career until he started his own practice of the Law Office of Enrique Moreno. In 1999 the same year he opened his law firm Enrique became the first El Pasoan to be nominated by President Bill Clinton to be a judge on the U.S. Court of Appeals for the Fifth Circuit and re-nominated in 2001. Unfortunately, the U.S. Senate Judiciary Committee and the senate never took vote on his nominations in 1999 and President George W. Bush withdrew the nomination in 2001. 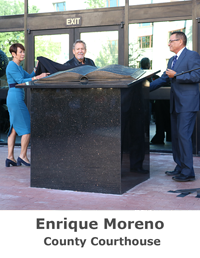 Mr. Moreno practiced in the areas of employment law and civil rights; he was consistently rated by state judges as one of the top three trial attorneys in El Paso. Mr. Moreno’s charity knew no boundaries, he represented clients at no cost and was known for winning large cases in the name of civil rights and retuning his monetary part to those in need.

While the law was the vehicle where Enrique exercised the principles of equal rights which he cherished, it was through community service where his passion, perseverance, sense of humor and his love for humanity were most evident. It was also the field where his powerful participation shaped and transformed lives, established organizations, launched numerous candidacies, advocated for ethical government, and guided editorial content—all through a lens of humanity, decency, and compassionate support for the most vulnerable. His commitment to improving El Paso, the city that is fortunate to be called his home. 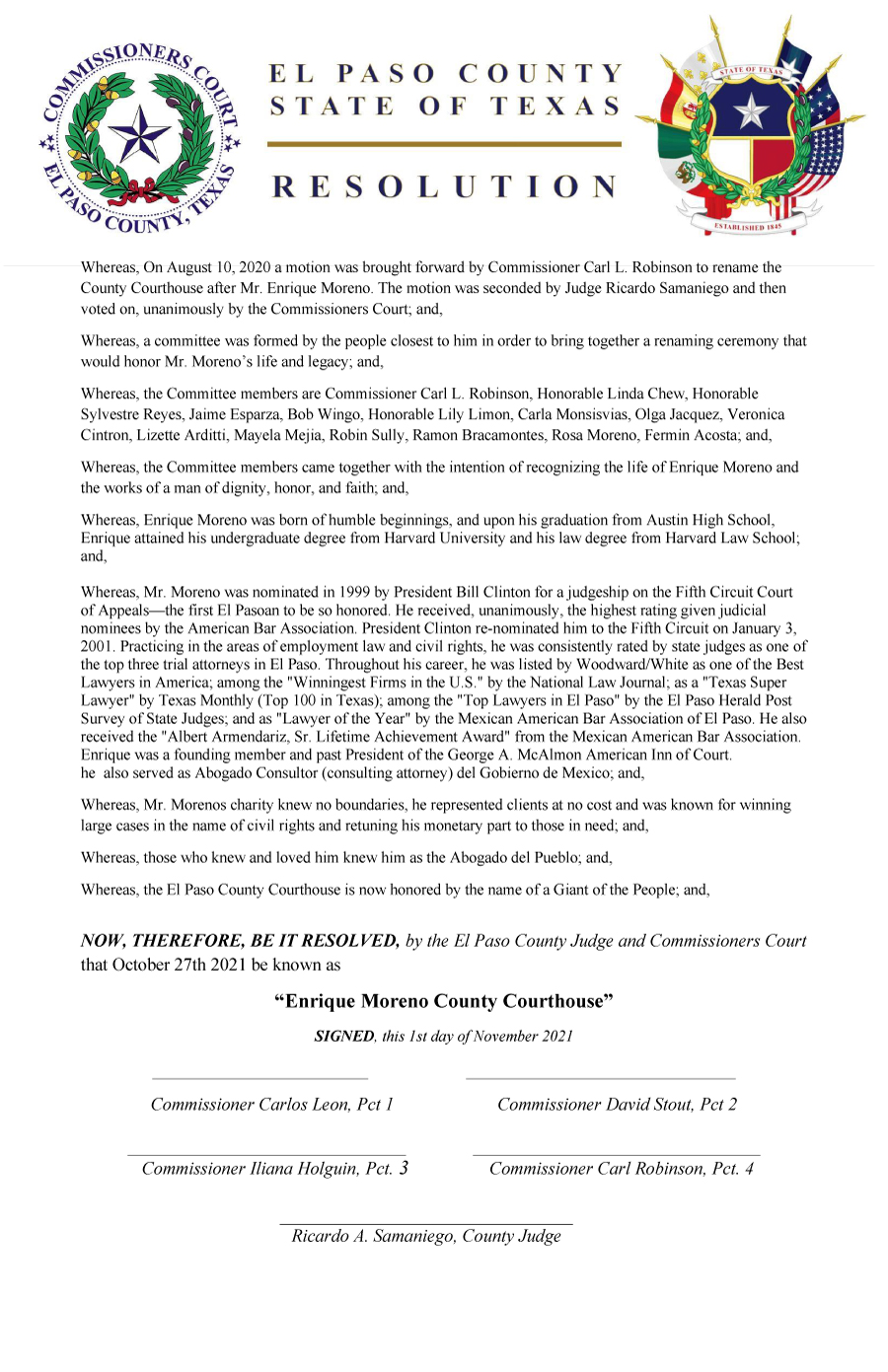 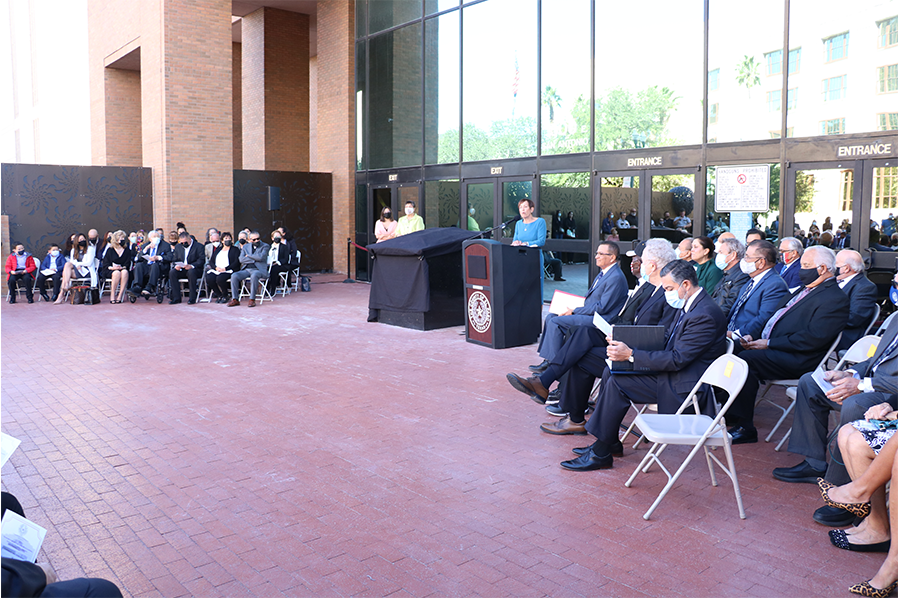 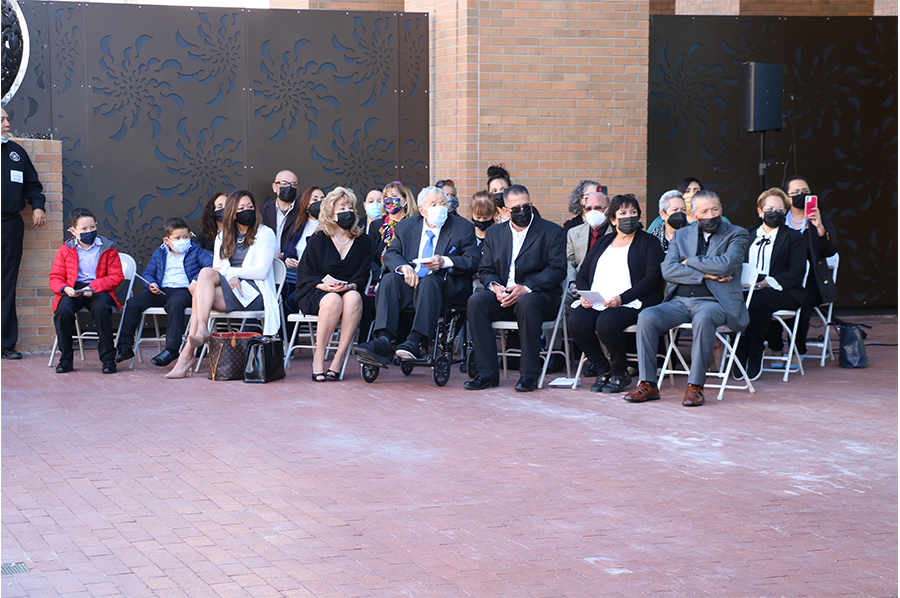 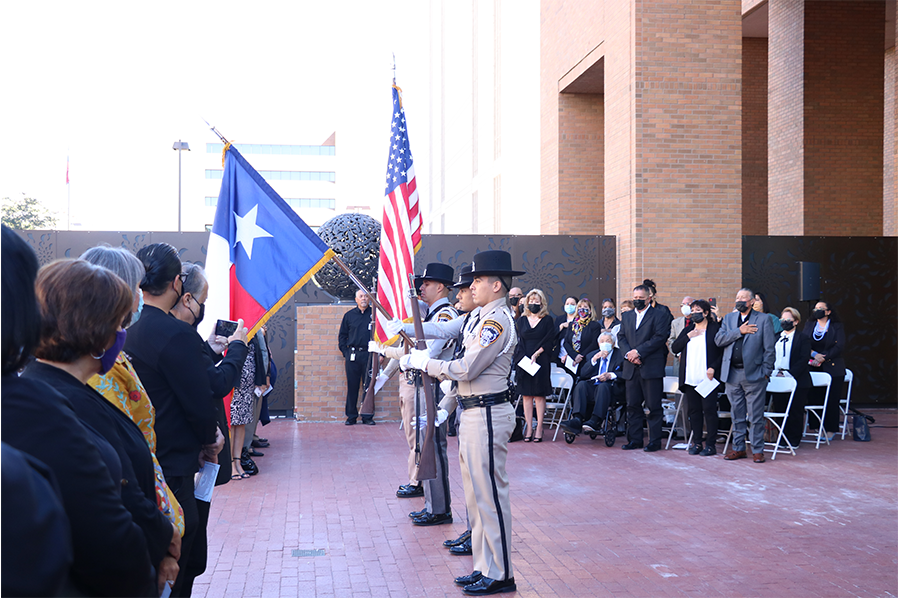 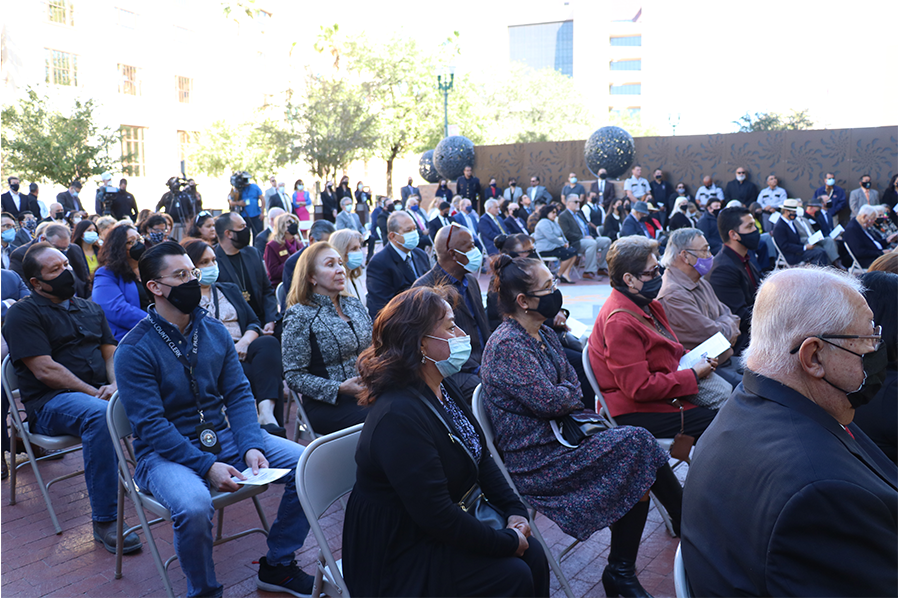 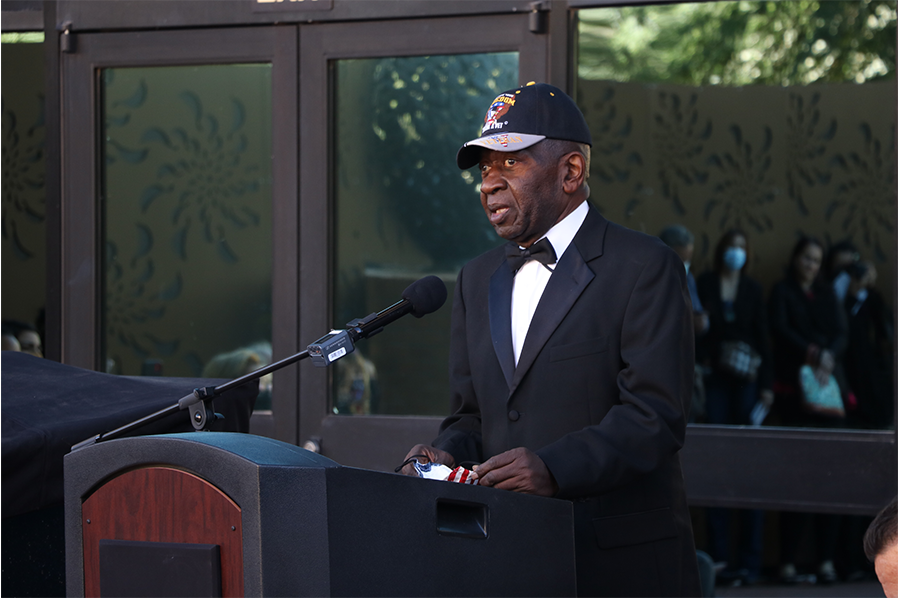 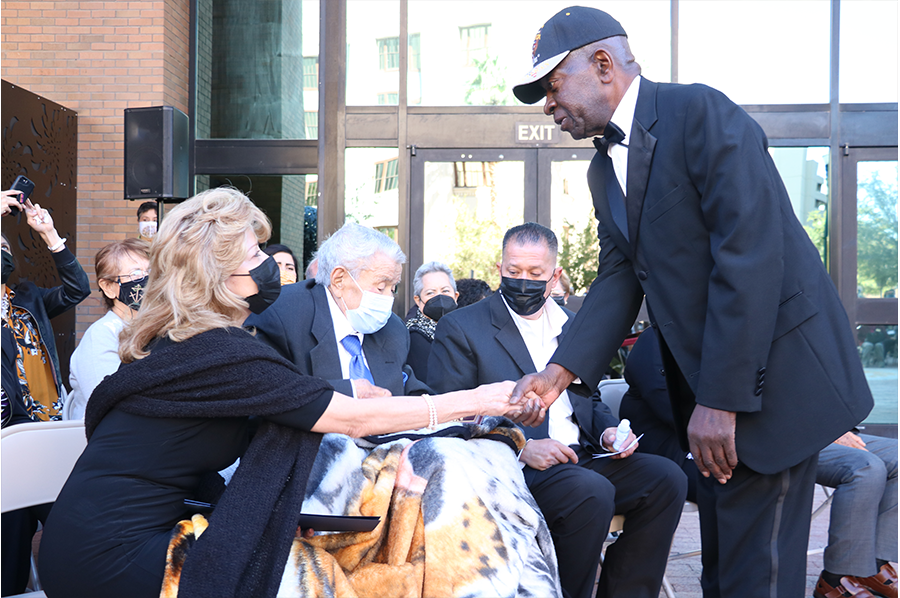 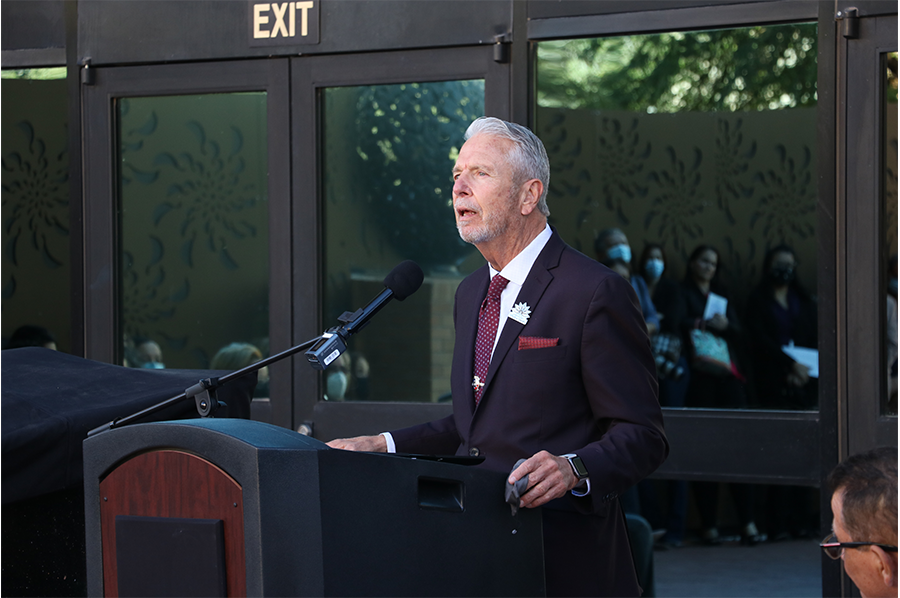 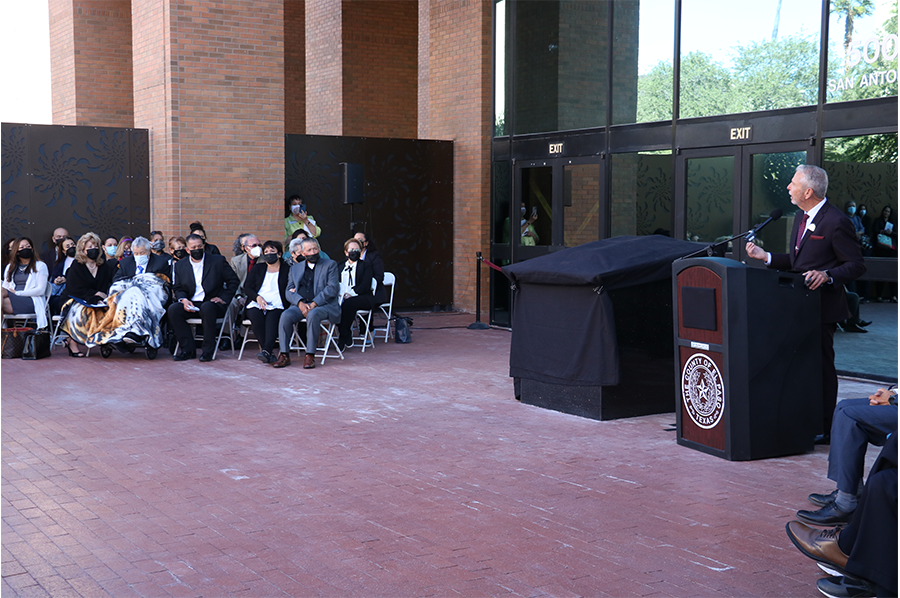 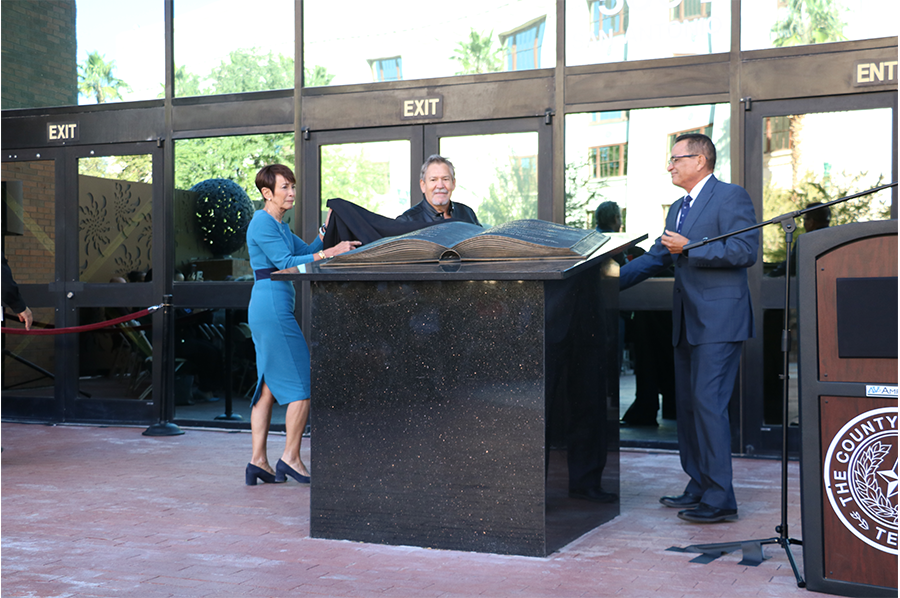 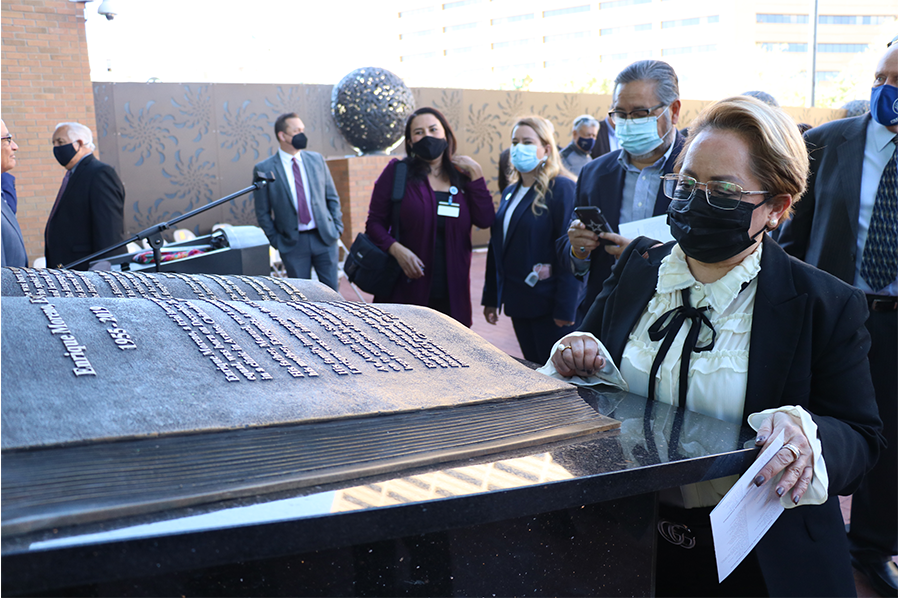 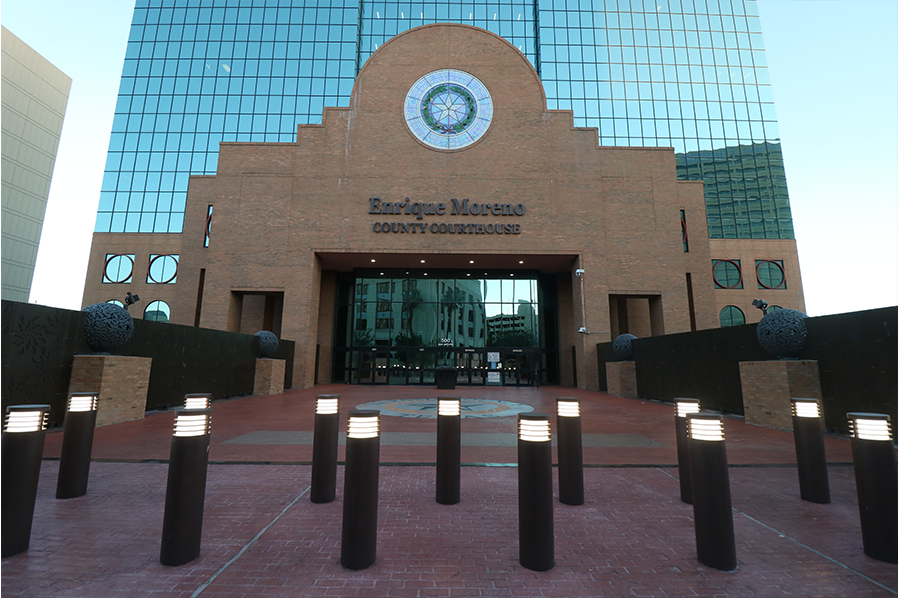 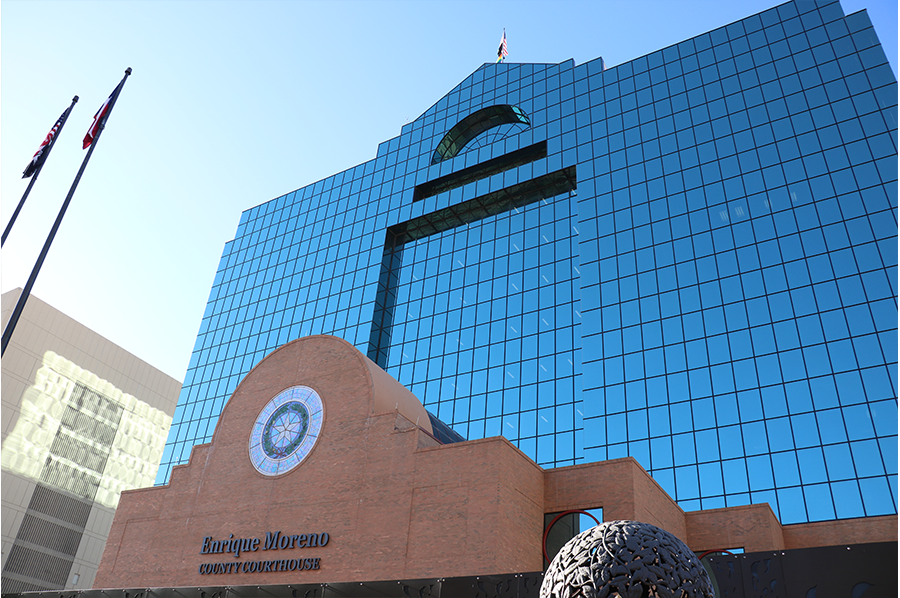 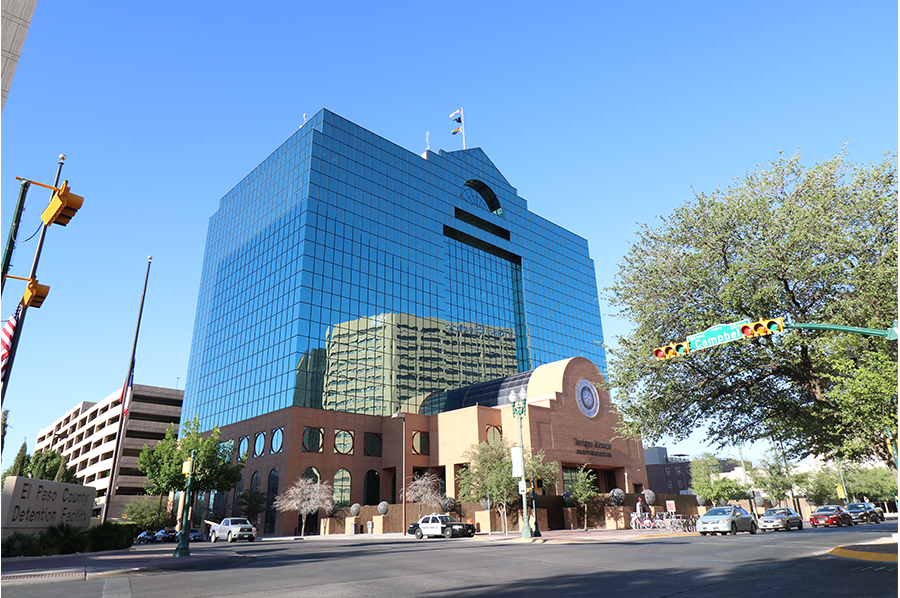 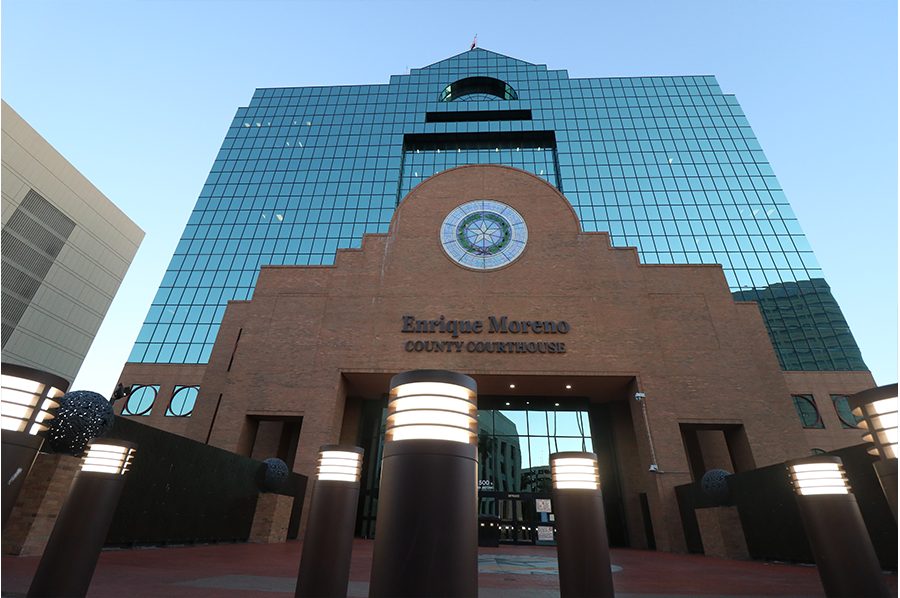 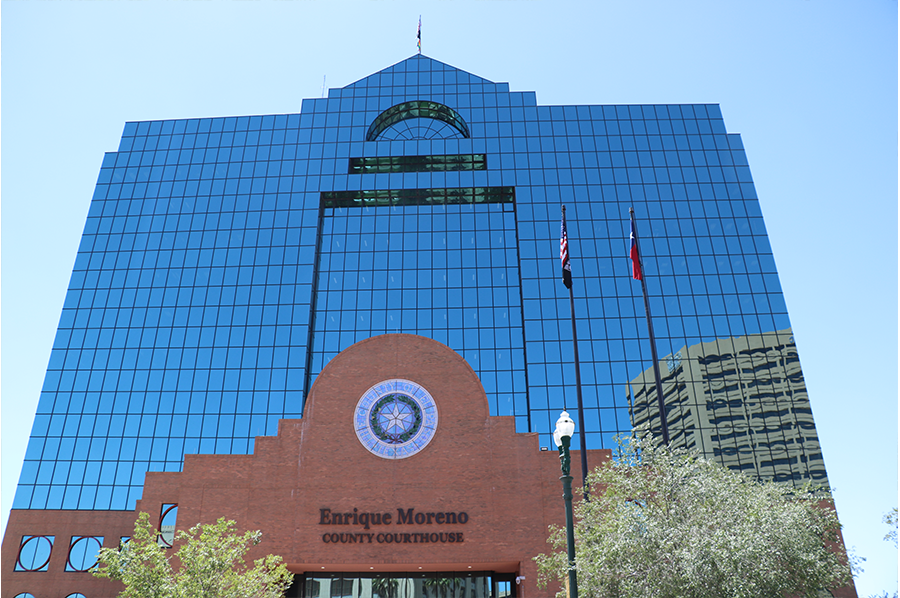 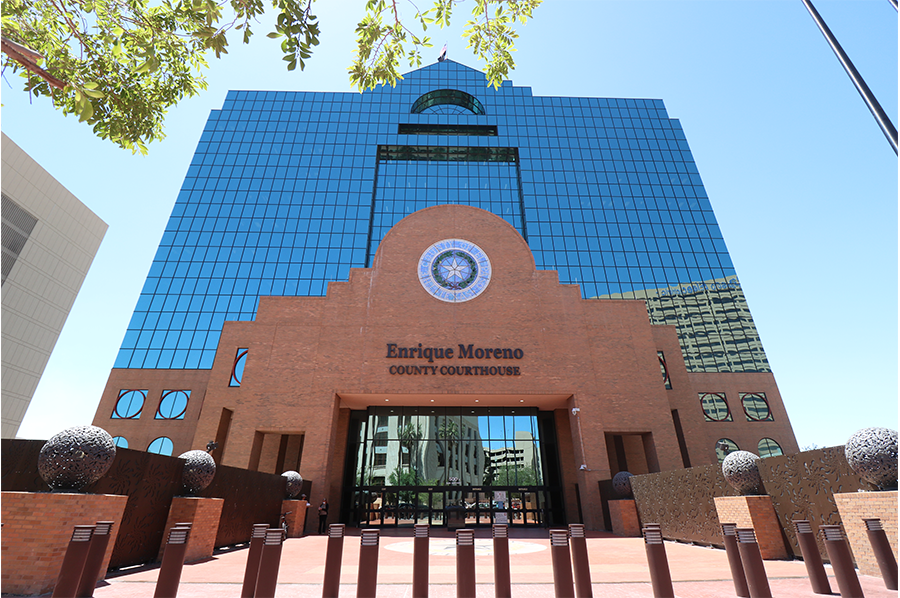 How to get there?

Send us an email